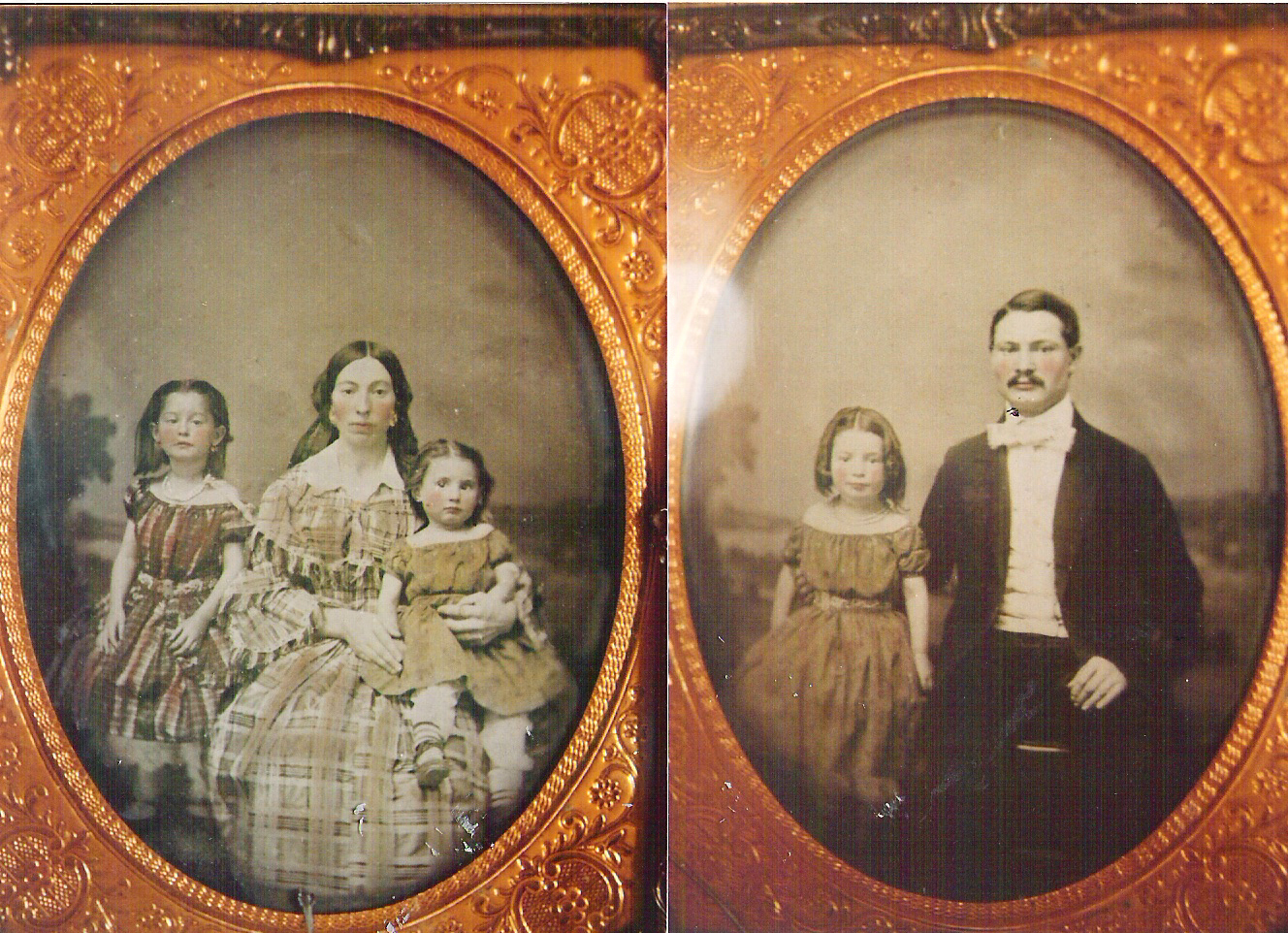 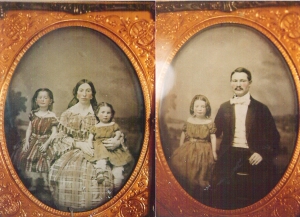 So I was already thinking about New Orleans when a message arrived this week, as if straight out of my ancestral past. Ironically, my daughter knows that she has ancestors who lived in New Orleans. I presume they did not celebrate Lent because they were Jewish, though they may have, indeed, celebrated Mardi Gras. Apparently the first Rex, or King of Carnival, was a Jewish businessman named Louis Solomon.

Anyway, I often describe to my children how my great-grandfather, Rabbi Emanuel Michael Rosenfelder, met my great-grandmother, Sarah Adler, when she was an orphan in New Orleans, and he was the Hebrew teacher at the orphanage. This is not quite as scandalous as it sounds. The Hebrew Benevolent Society supported orphans until adulthood, even paying dowries for the girls in their care. We know that Sarah was orphaned when her parents, Neuman and Augusta Adler, both died in New Orleans in one of the great yellow fever epidemics of the 1860s. My grandmother used to recount how her mother remembered being removed from the mosquito netting around her mother’s deathbed.

All I knew was this fragment of the story of my great-great-grandparents, until my cousin Sig took a trip to Mississippi and Louisiana this year, and stopped in Natchez, where Rabbi Rosenfelder once served the local congregation. A local history researcher named Teri Tillman gave Sig a tour of the Natchez synagogue. Later, Teri’s expert research skills turned up a newspaper clipping describing the deaths of Sarah Adler’s parents. This week she sent us this poignant story, the purple prose transcribed from the pages of the  New Orleans Daily Picayune, from September 7th, 1867.

The yellow fever, in its ravages, often, in a few brief hours, darkens and makes desolate many hitherto happy homes. Heart-rending incidents of this kind we hear of daily.

A few days ago, Newton [sic] Adler, an humble and industrious tailor, with a happy and cheerful wife and seven daughters, the oldest barely ten years of age, resided and pursued his avocation on Lafayette street, near the City Hall. Within a moment, both husband and wife were stricken down with the yellow scourge; the shop was closed, and the little ones seemed to run about uncared for by any one, and ignorant of the great affliction of their parents, who side by side, rested in the dark room in the rear of the tailor shop.
Several days passed and yesterday the wife was relieved from her suffering by the cold embrace of death. The body was quietly removed by a few friends, and the husband in mental and physical agony lingered until 2 o’clock this morning, when he also died. This morning, the seven little ones thus suddenly thrown upon the cold charity of the world, were taken charge of by the Hebrew Benevolent Society, the small stock of goods belonging to the deceased packed up and the store closed.

Unaware of the fate awaiting them, the tailor and his wife peer out from these oval-framed photos, passed down through four generations of my family. Augusta and her three oldest girls wear gingham dresses I imagine they sewed themselves. A few short years later, the couple had perished together, and my great-grandmother Sarah was living in the first Jewish Children’s Home, at the corner of Jackson and Chippewa Streets in New Orleans. There, she met the Rabbi who would marry her, and take her north, up the river, away from the perils of tropical disease. When they reached Louisville, Kentucky, they settled down and raised eight children, including my grandmother.