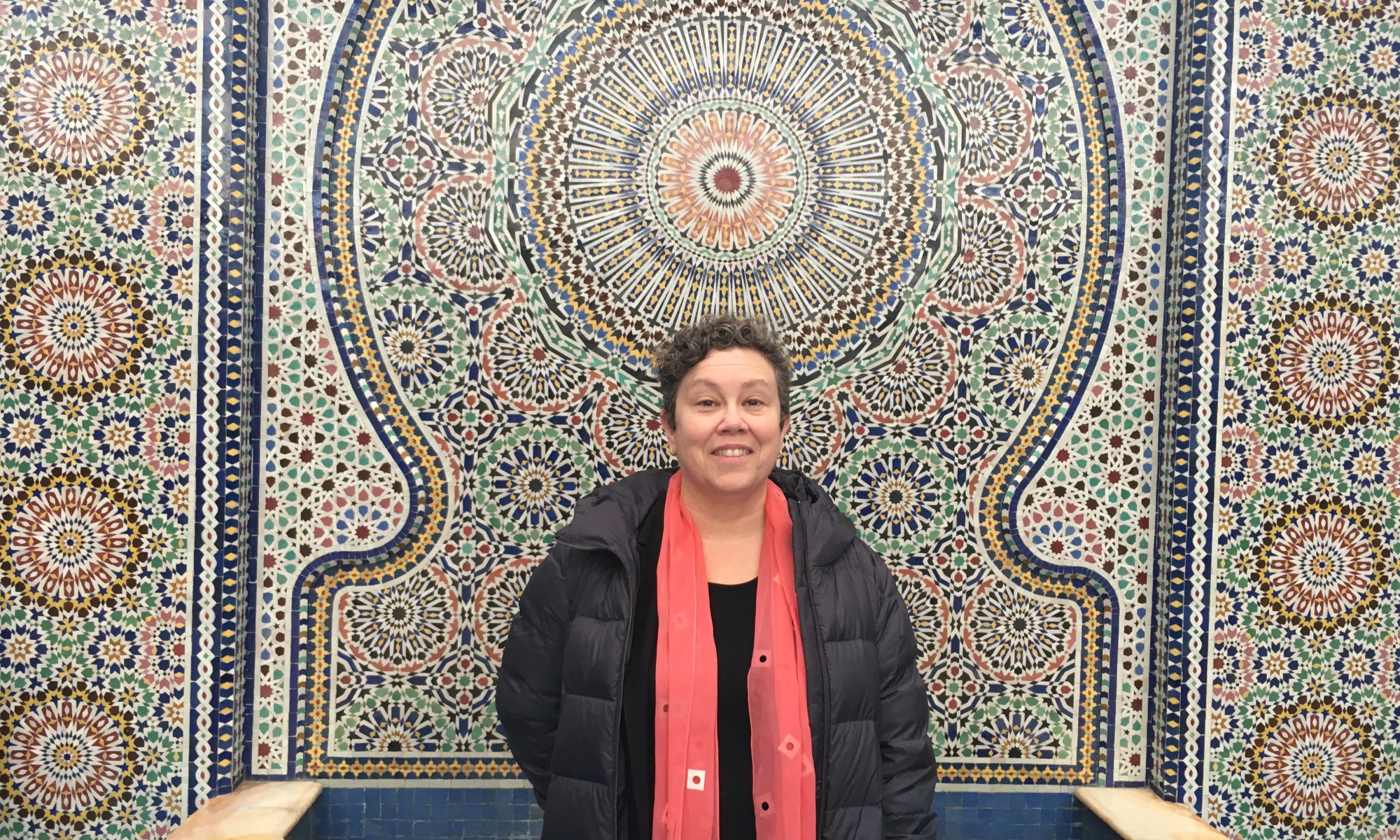 We are heading into a new decade (and the second decade for this blog). So I thought I would pause to think about the top interfaith family themes from 2009 to 2019, as represented by the most popular posts on this blog.

Susan Katz Miller is an interfaith families speaker, consultant, and coach, and author of Being Both: Embracing Two Religions in One Interfaith Family (2015), and The Interfaith Family Journal (2019). Follow her on twitter @susankatzmiller.